The rough guide indicated there was a very good castle to see at La Calahorra, so we took a detour from the Murcia - Granada motorway, and drove up into a valley, leading to a pass I didn't want to tackle without snow tyres. Luckily, we reached La Calahorra before the climb to the pass began. 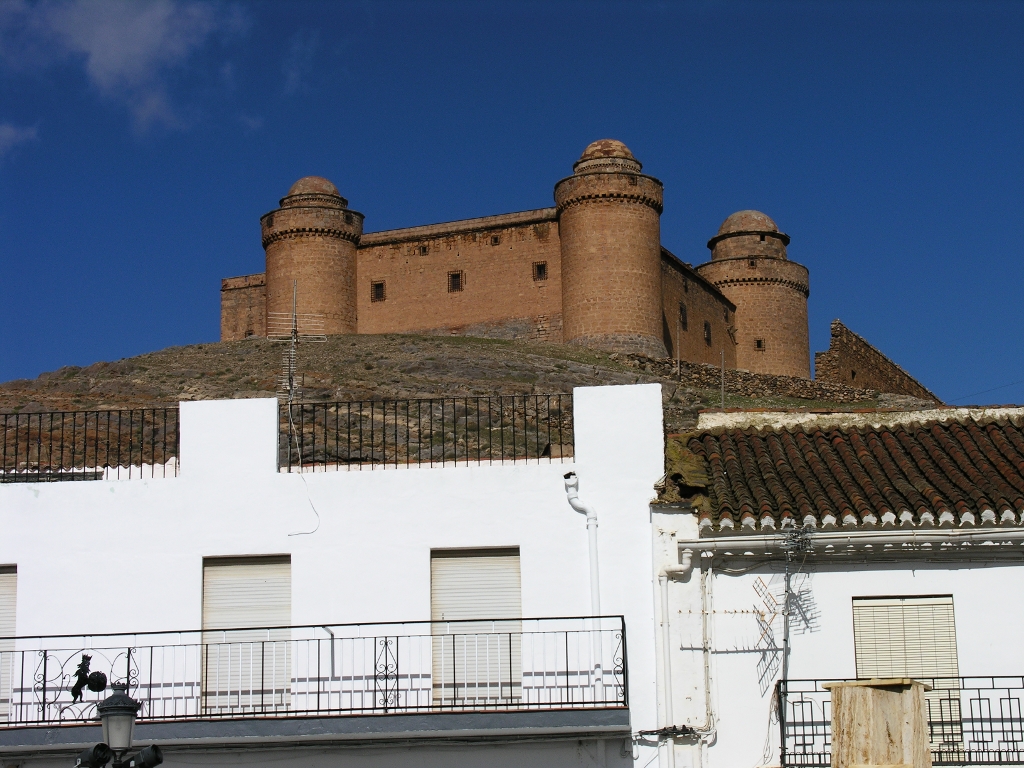 Lorenzo Vázquez and the Genoese Michele Carlone were the architects, and construction took place between 1509 and 1512. The castle belonged to the Marquis of Cenete (apparently the name of the plain which it dominates). There was no sign of any lunch being available in the village, 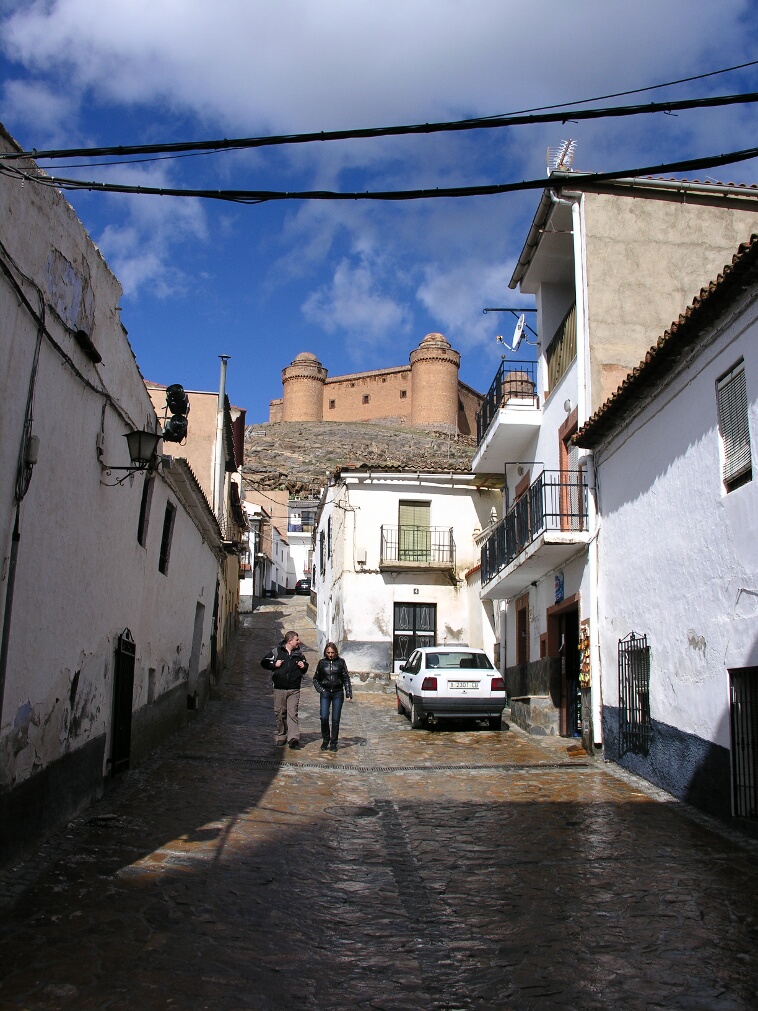 and more rain was threatening 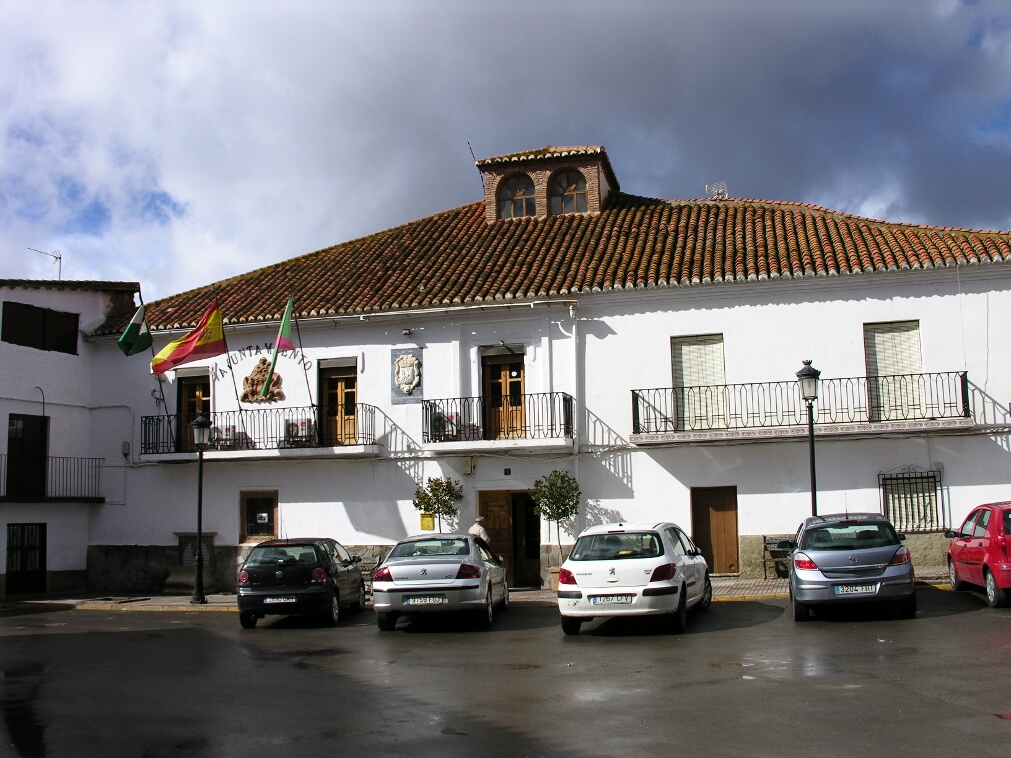 We moved onwards toward Guadix and Granada.